The first person, Robert Edison Fulton, Jr., to circumnavigate the earth on a motorcycle did it on a Douglas in 1932/3.  Douglas was known for innovative engineering, including pioneering disc brakes in the 1920s.  This British company made motorcycles for half a century ending in 1957, its designs influenced Harley Davidson, Indian and BMW.  This Douglas 90 Plus sported a superior leading-link Radiadraulic front fork (with a very large but light-weight brake), and a torsion bar rear swing suspension when most bikes had no rear suspension at all.  The 350cc boxer twin engine revved freely to 6500 RPM, making 25 hp, and was based on a WWII electricity generator. It could reach about 95 MPH.  More details on this model here.  Here are better pics from Revival Cycles.  Last year, I posted another Douglas I found at Revival Cycles. 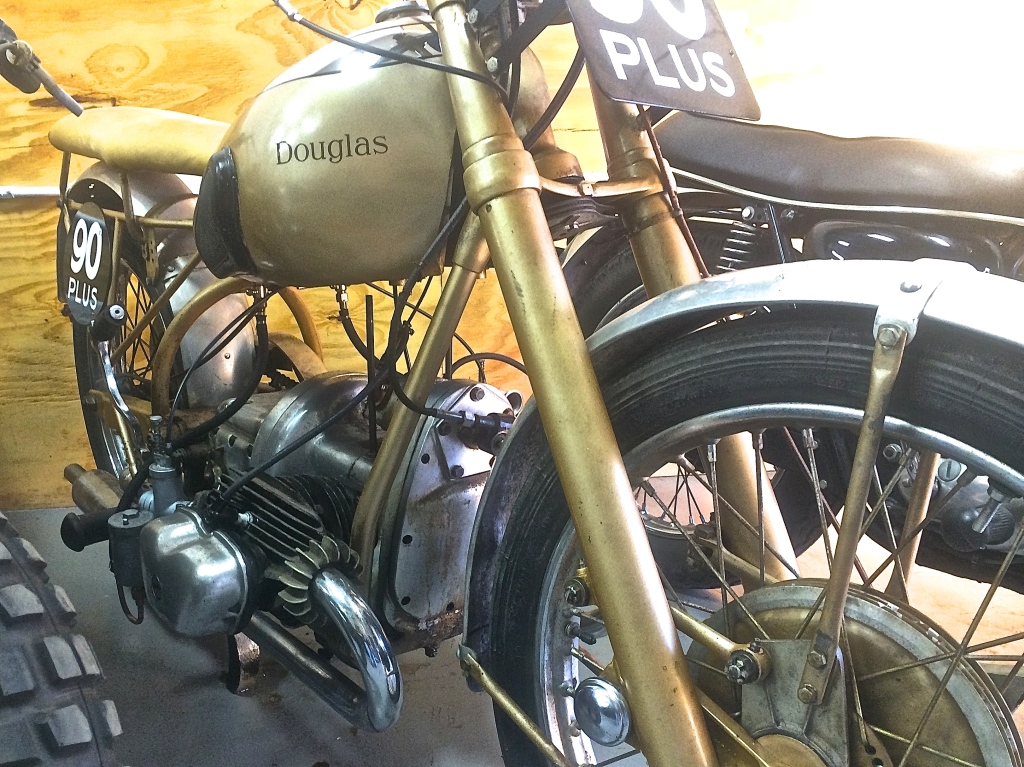 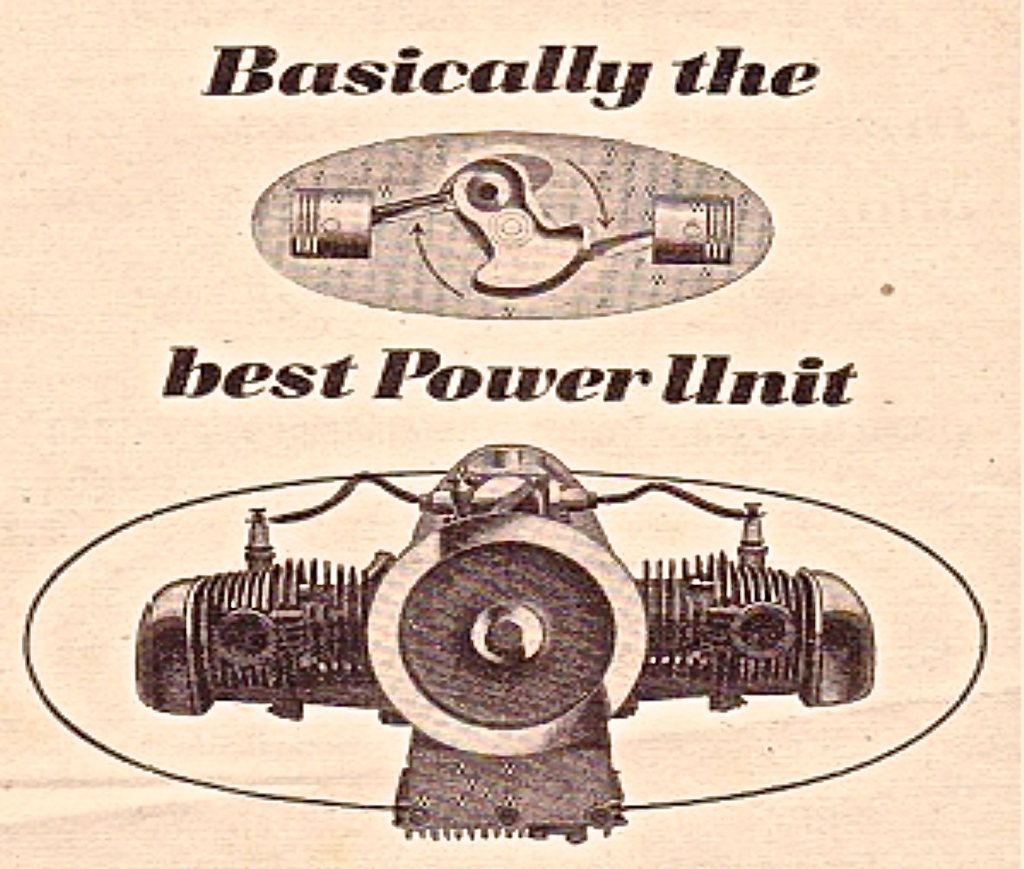 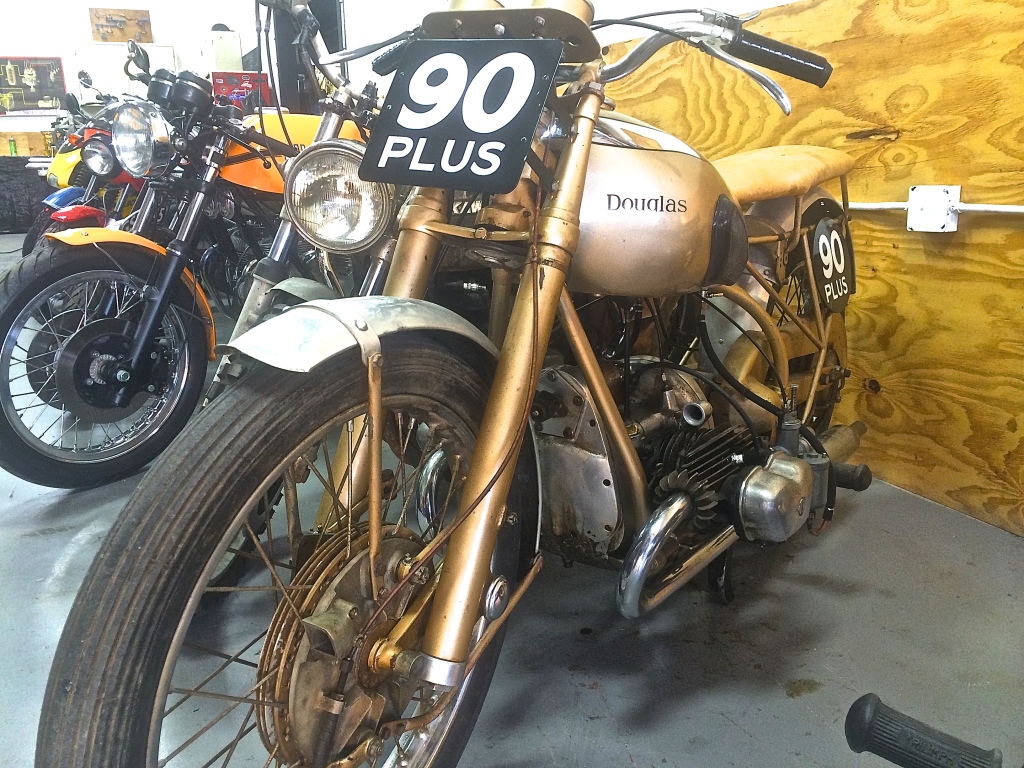 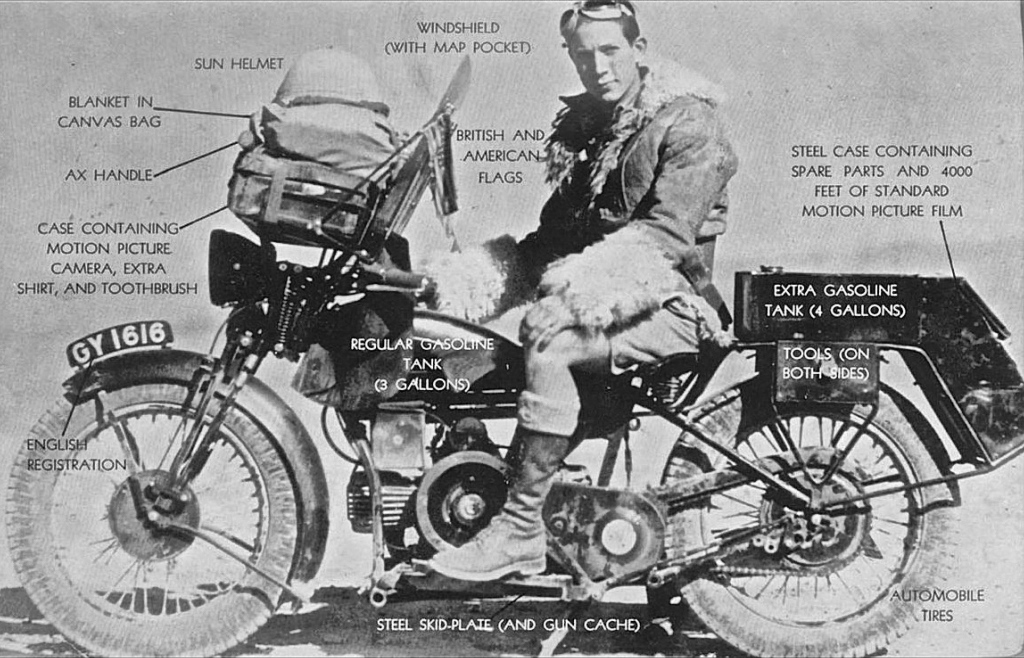