At the recent historic races at our own Circuit of the Americas, I discovered this appealing 904R replica built by Beck.

The original Porsche 904 was available in 1964/5, also called the Carrera GTS.  Its 1966 cc, four-cam, flat, four-cylinder “hemi” engine produced 198 hp, called “probably the most complex four-cylinder” ever.  The car weighed only about 1,450 pounds allowing it to reach 60 in less than six seconds, and a top speed of 160 mph.  They built 100 street versions and about 16 racers, so they are hard to come by.  This replica is more powerful and a bit heavier. Still, a very desirable car. 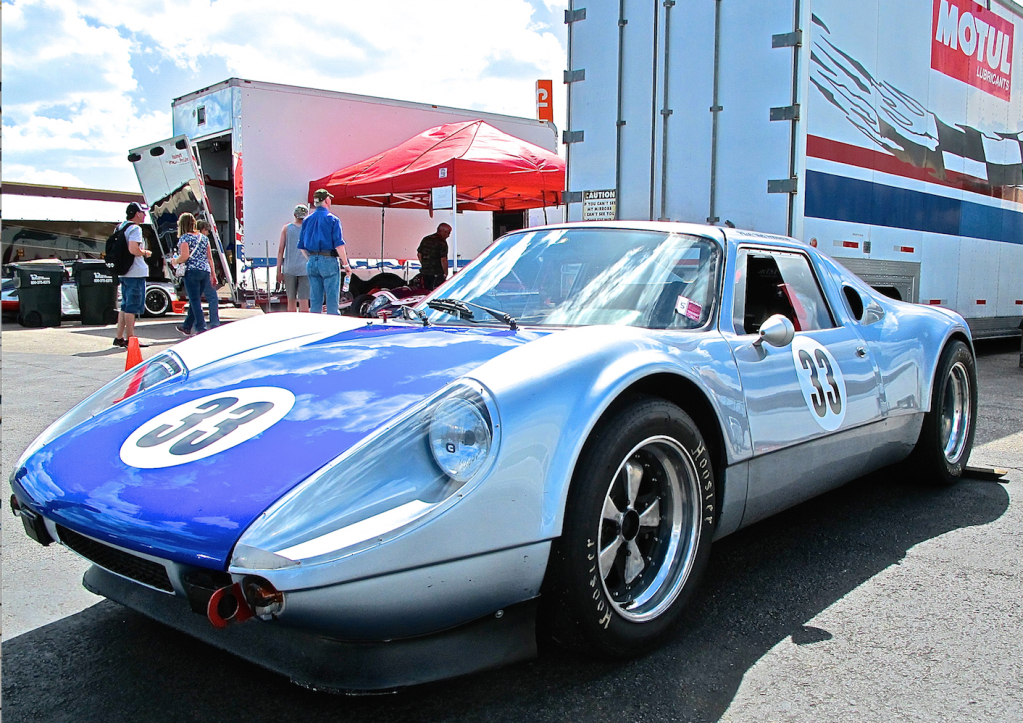 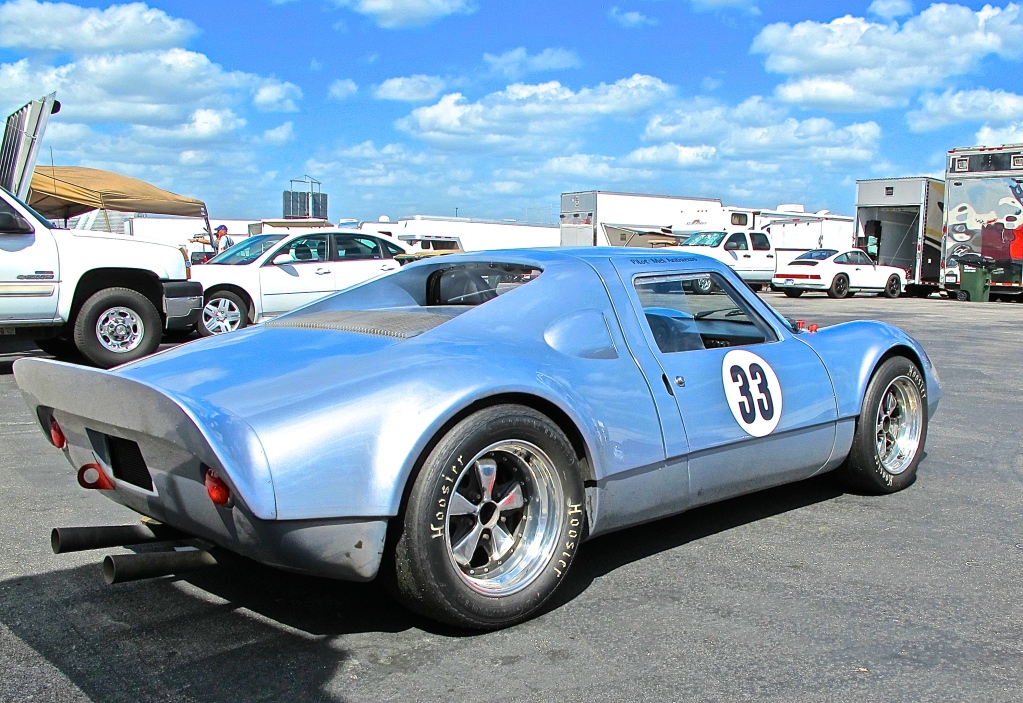