At an earlier location of the venerable Austin Speed Shop.  50s Studebaker pickups are my favorites. 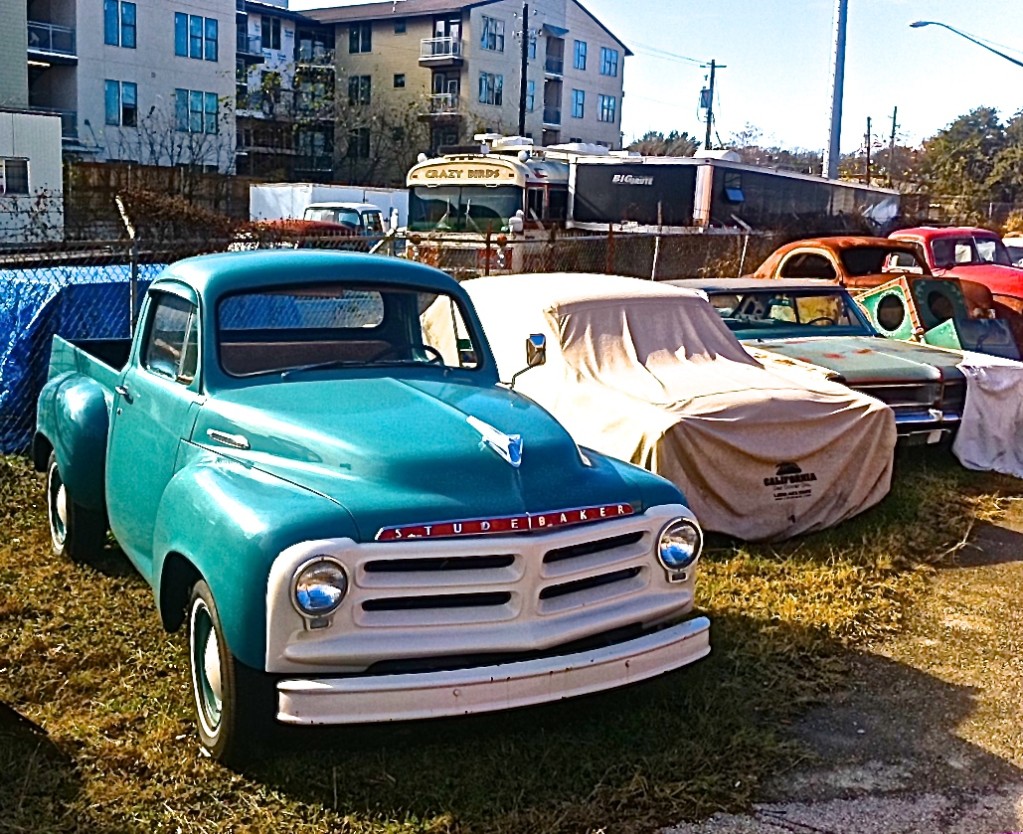 Studebaker Larks are good looking smaller cars. This one was in S. Austin. 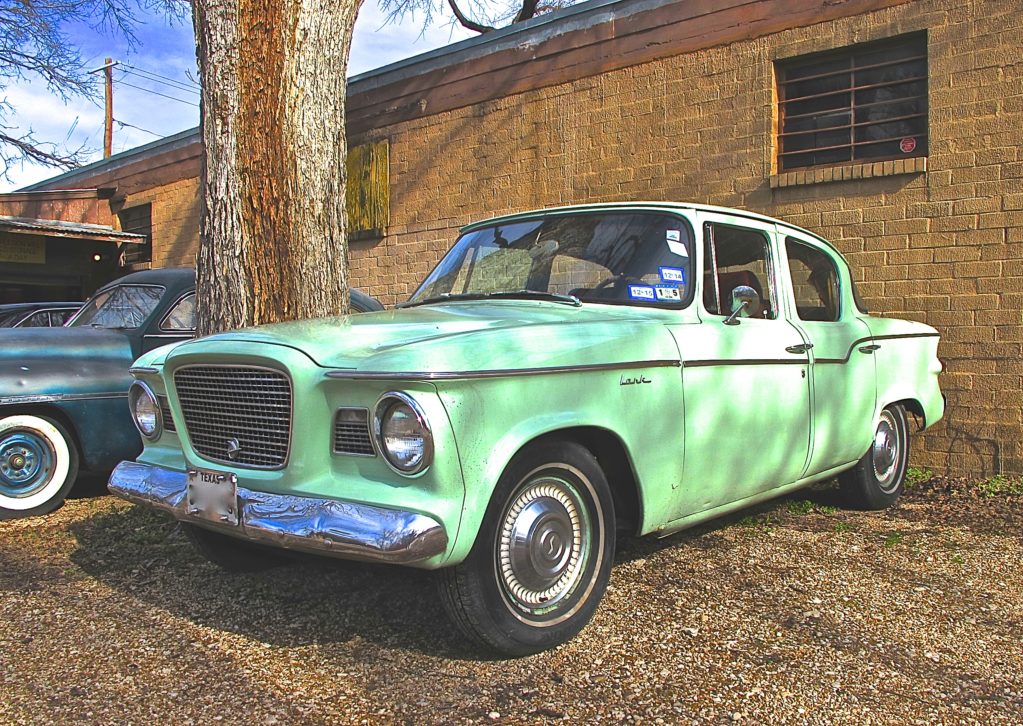 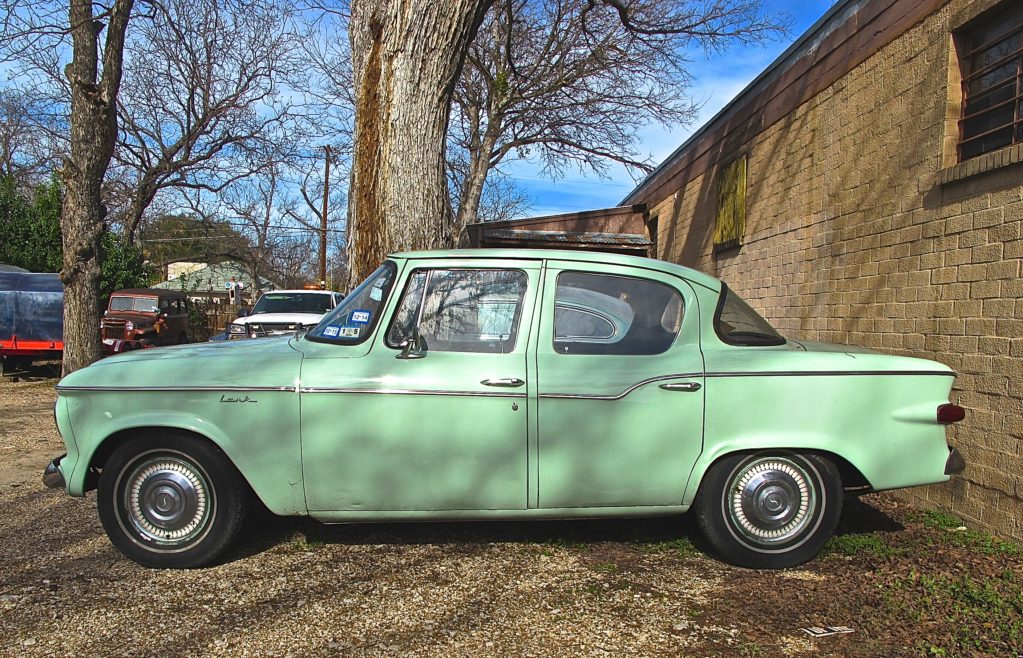 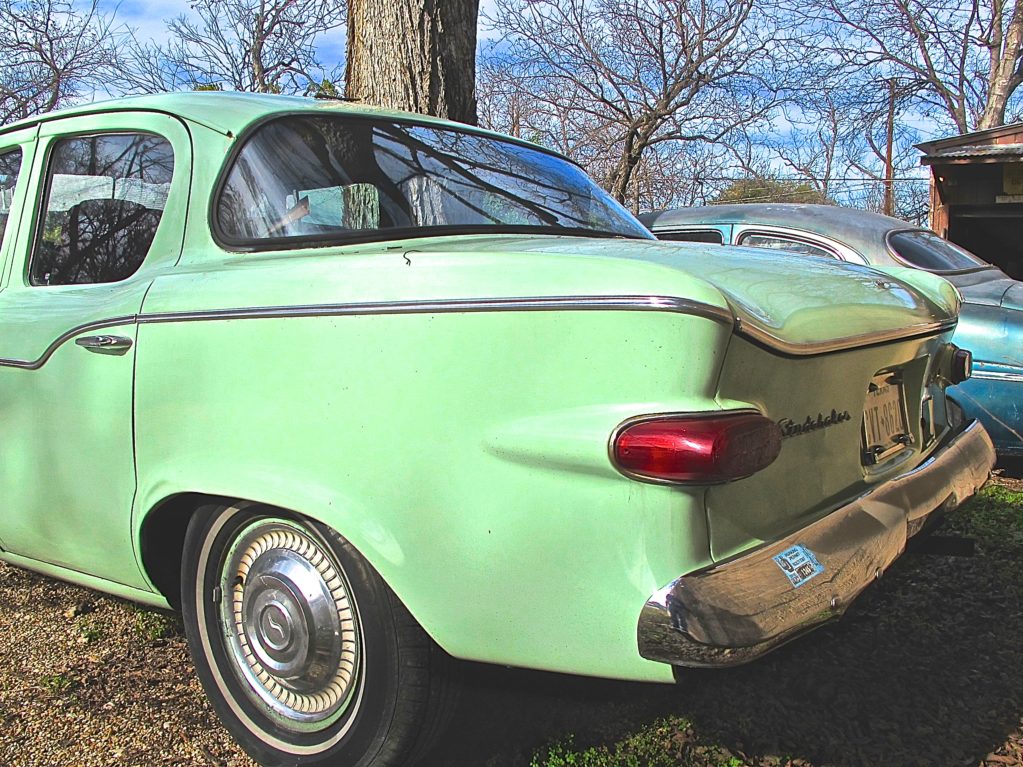 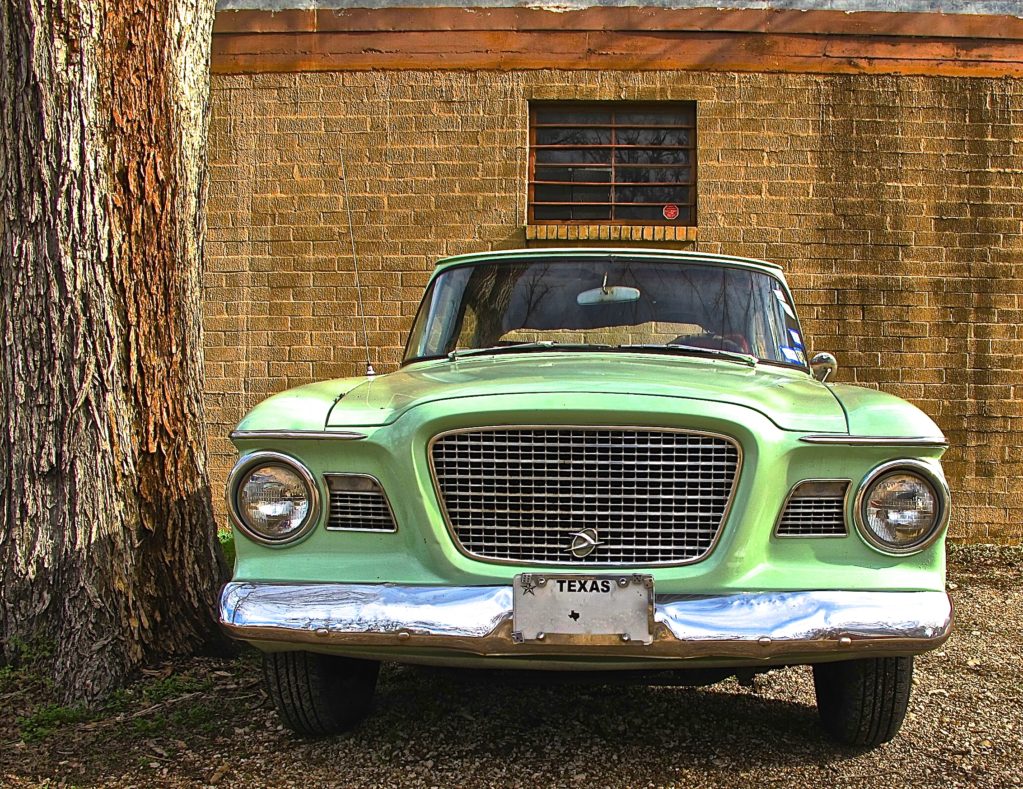 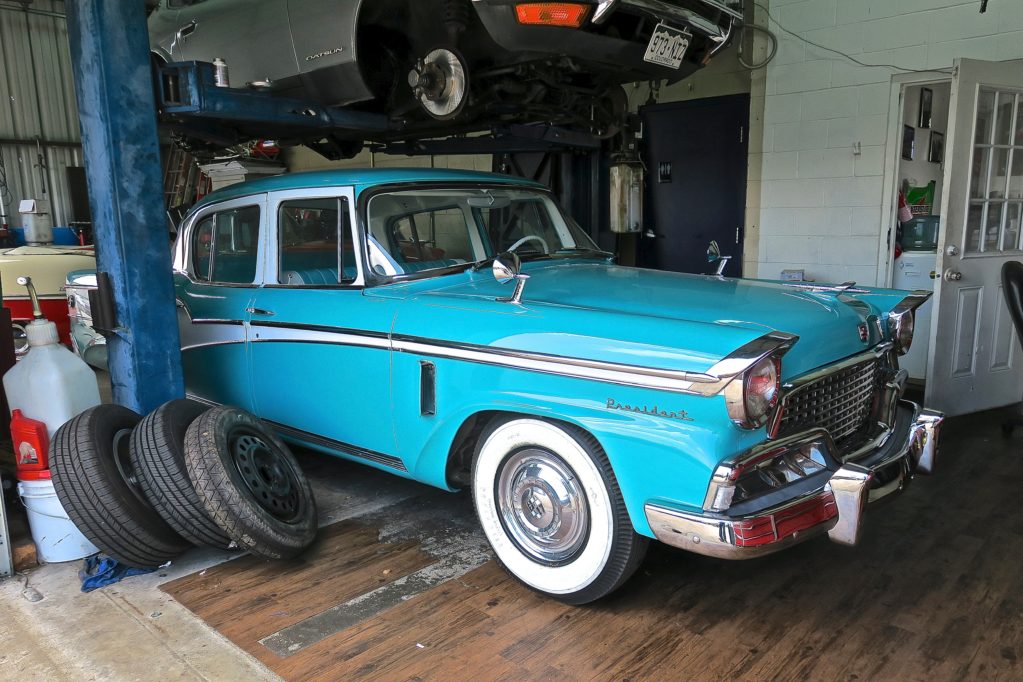 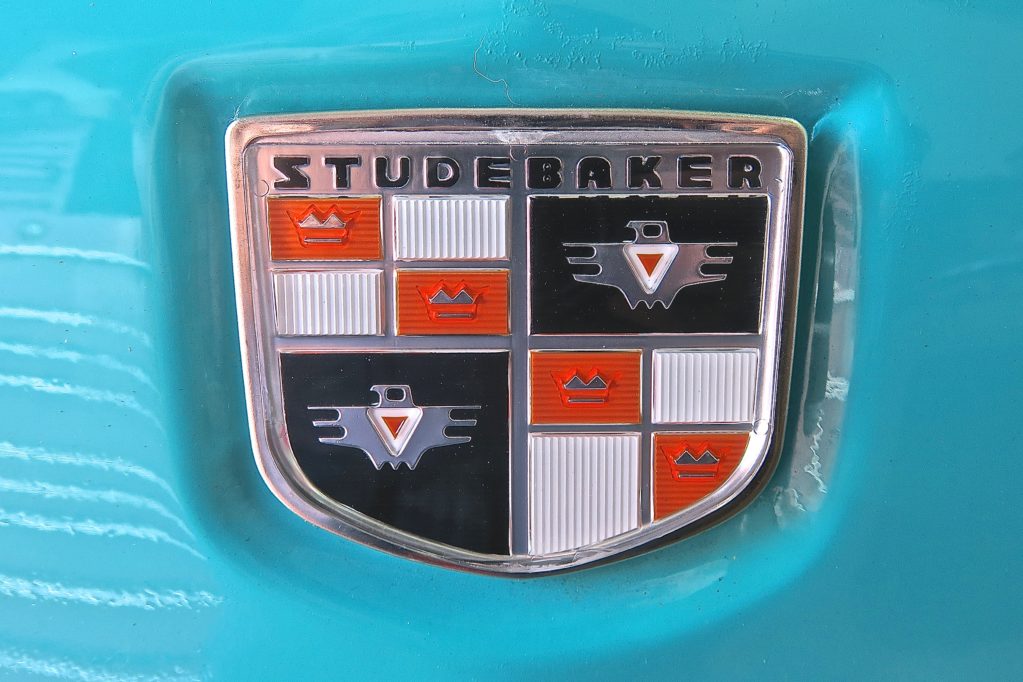 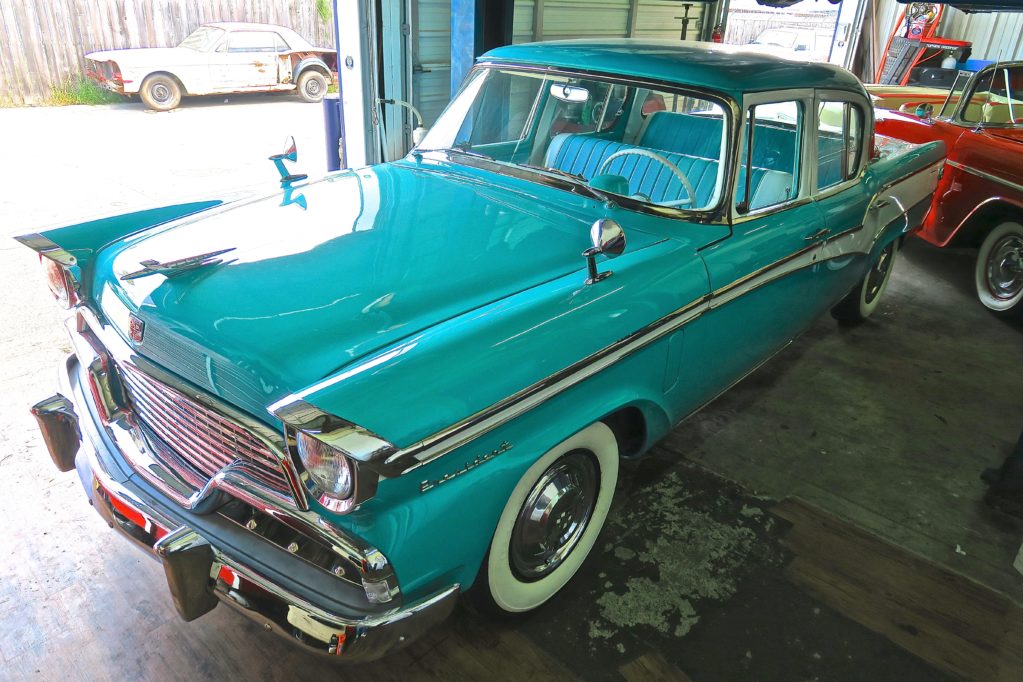 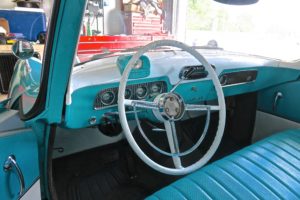 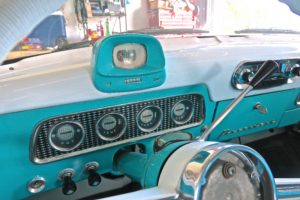 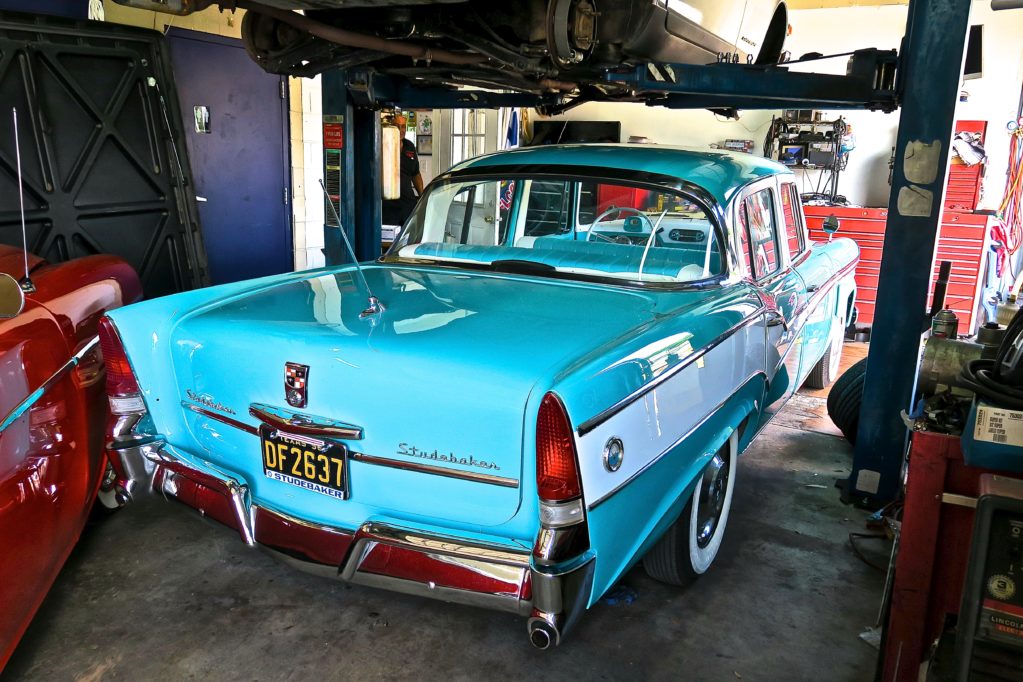 Ralph Yarborough was a liberal Texas politician, ran for Texas governor in 1952 and 1954, and served as US senator from 1957 to 1971. Wikipedia says: “He was the only southern senator to vote for all civil rights bills from 1957 to 1970… known as “Smilin’ Ralph” and used the slogan “Let’s put the jam on the lower shelf so the little people can reach it” in his campaigns.” 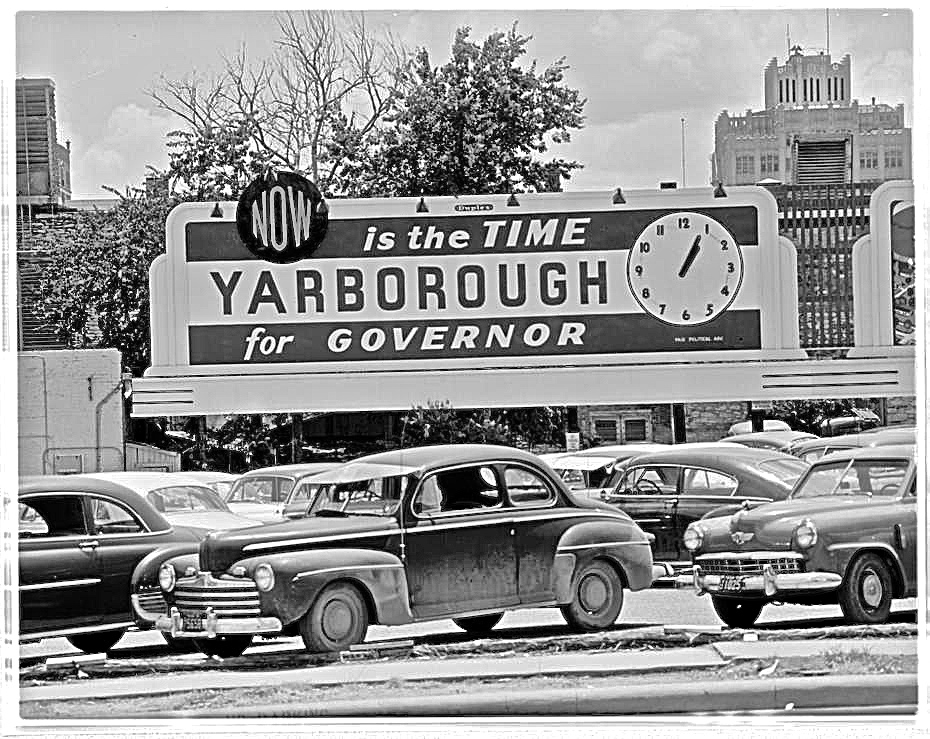