The Ford Model T put America on wheels, 15,000,000 sold between 1908 and 1927.  Perfected assembly line production allowed its prices to fall from $850 in 1908 to less than $300 in 1925.  At the same time, Henry Ford raised workers hourly rate dramatically so that they could afford to buy his car.  The car was very sturdy and reliable, as it needed to be before paved roads were common. Its four cylinder engine had 20 hp, taking the car to a top speed of 40-45 mph.  Interesting history of the Model T here.  Long documentary here.  The first ones were started by hand crank but later ones could be had with electric starting.  The car was often modified as tractors, snowmobiles, etc. I’m guessing this one is late teens or early ’20s. It was the Universal Car, one of the greatest cars ever. 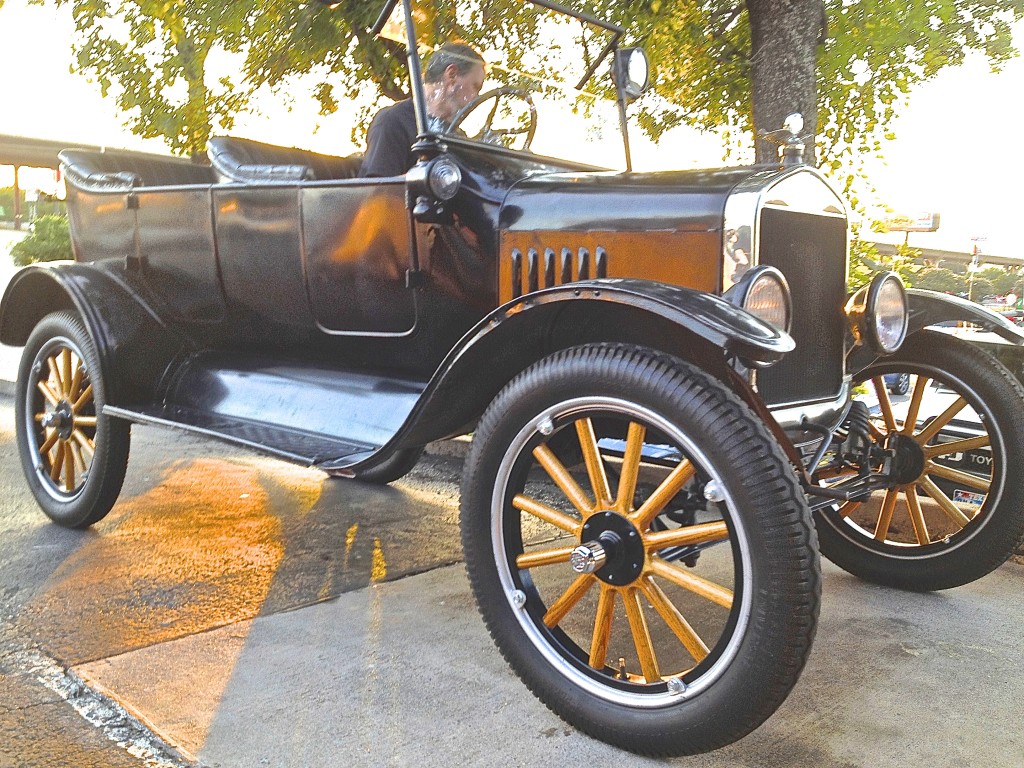 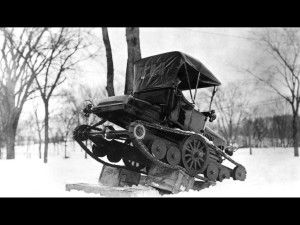 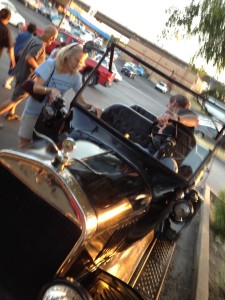 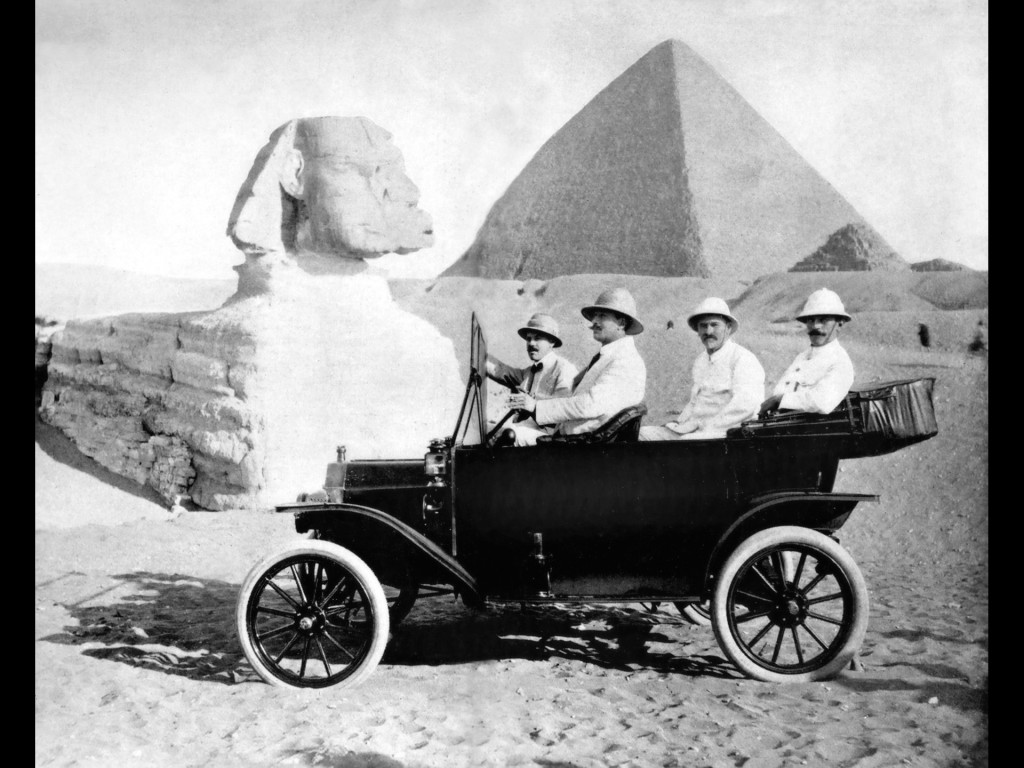 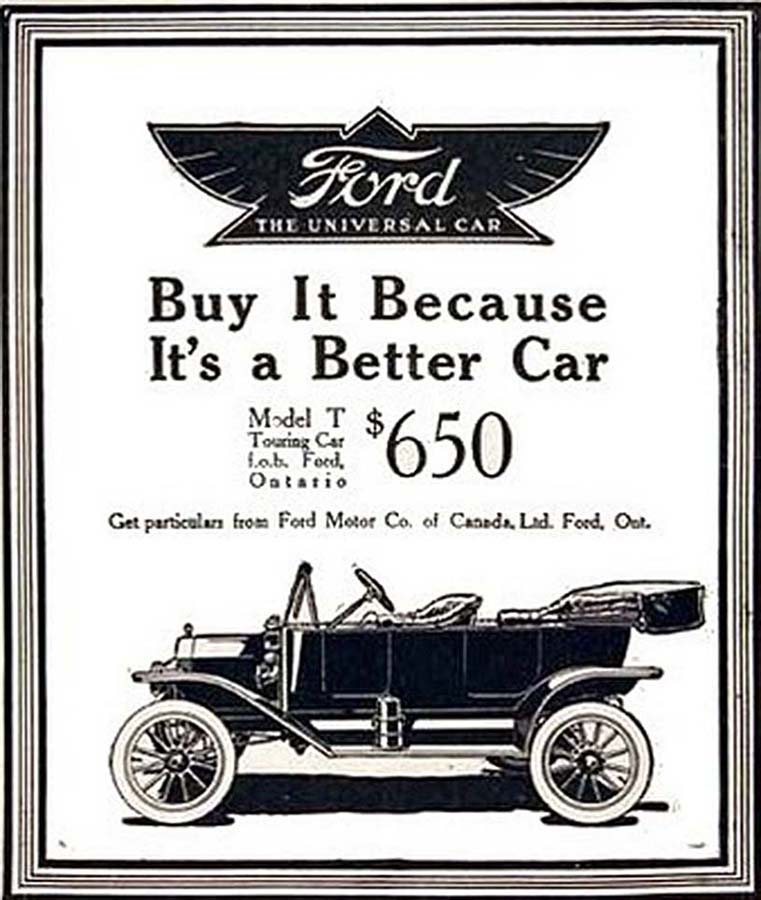 Leader of the Russian Revolution, Vladimir Lenin’s Rolls Royce in the Kremlin

Premier Vladimir Lenin, who led the successful communist revolution in 1917 overthrowing the Tsar, liked Buicks and Rolls Royces. I found this car in one of the Moscow Kremlin museums last year. Much later, Premier Brezhnev famously crashed his Rolls Royce (now on exhibit in Riga, Latvia). Strangly, the leaders of the workers’ paradise loved luxury! Who knew? Video: https://bit.ly/2tgsZEY 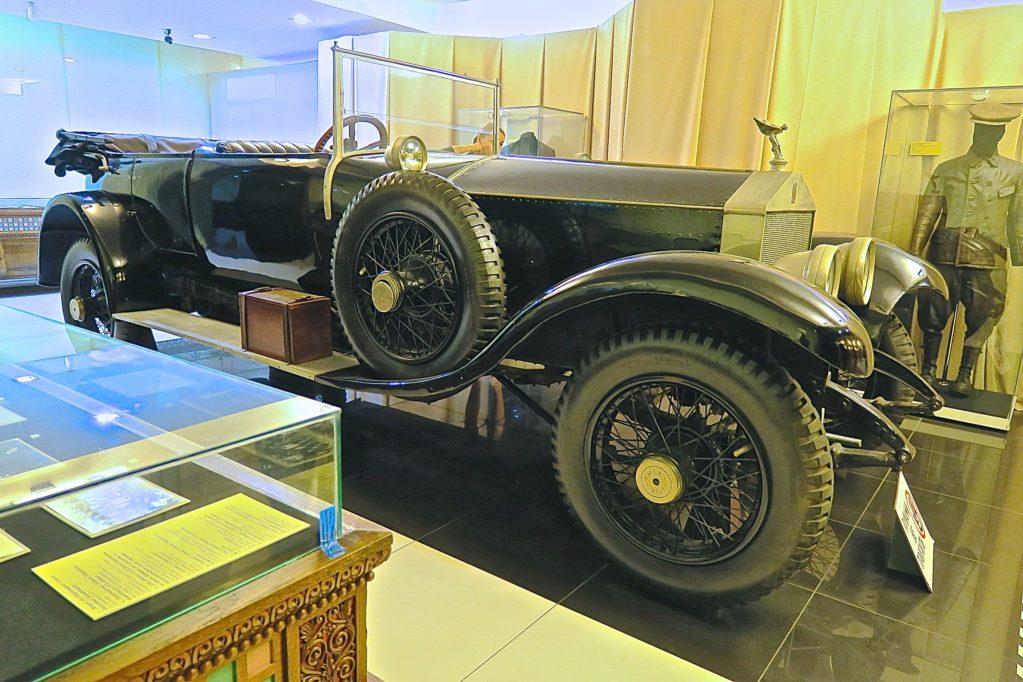 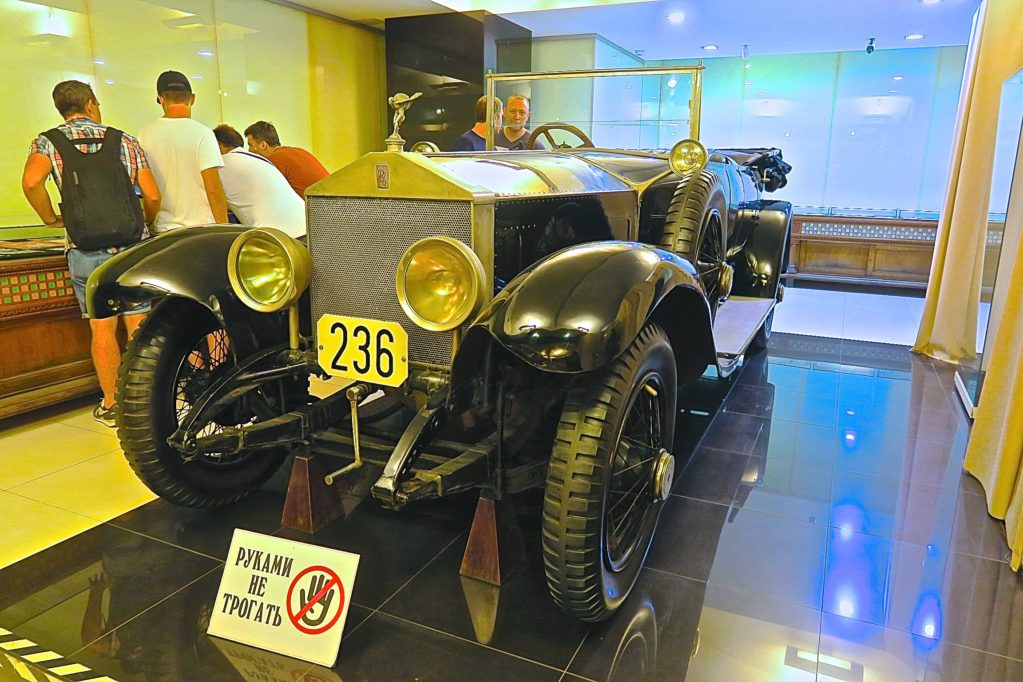 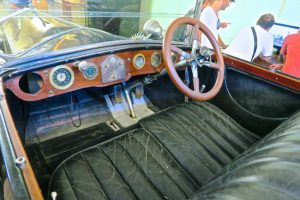 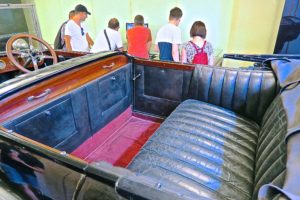 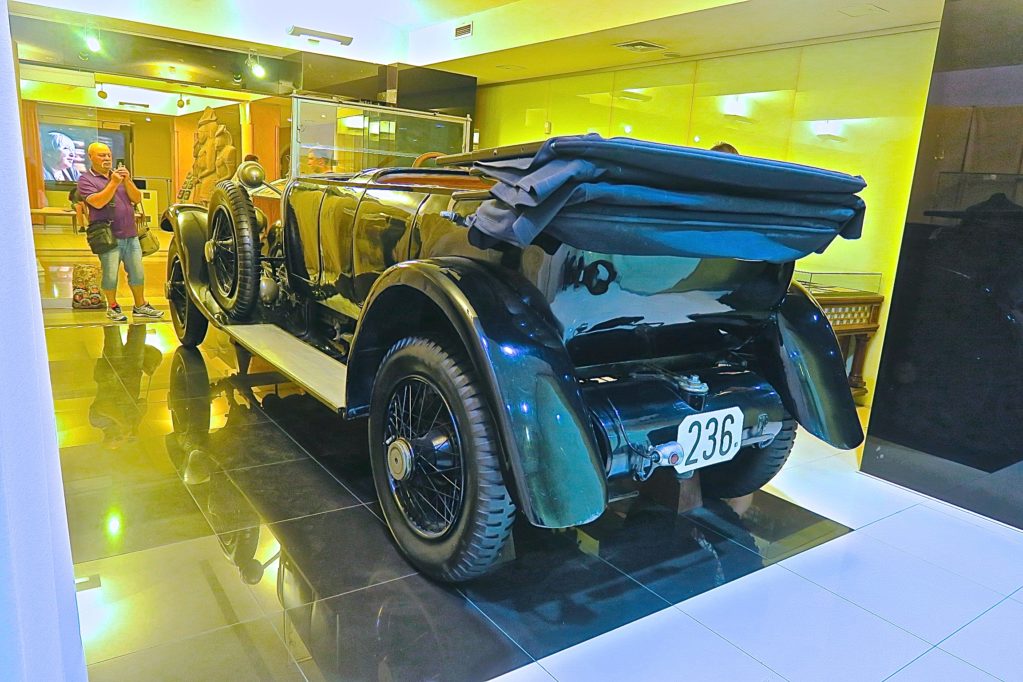 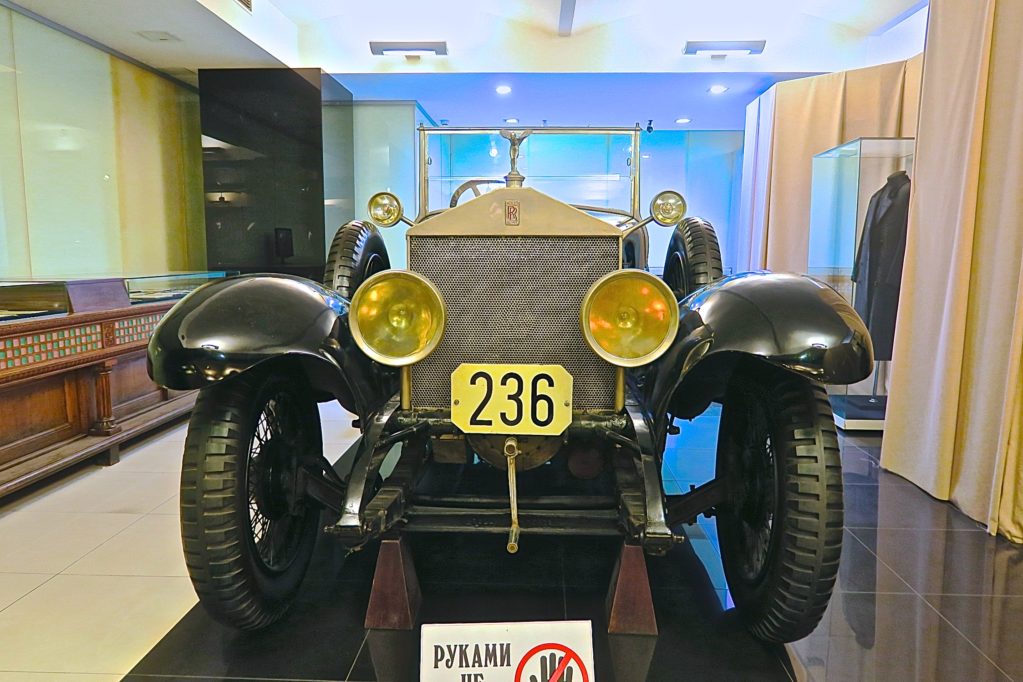 Very cool hot rod, but don’t know what to think of the nine exhaust pipes in the picture. Love straight engines, though. This car is from Austin, found it at the Lonestar Round Up. 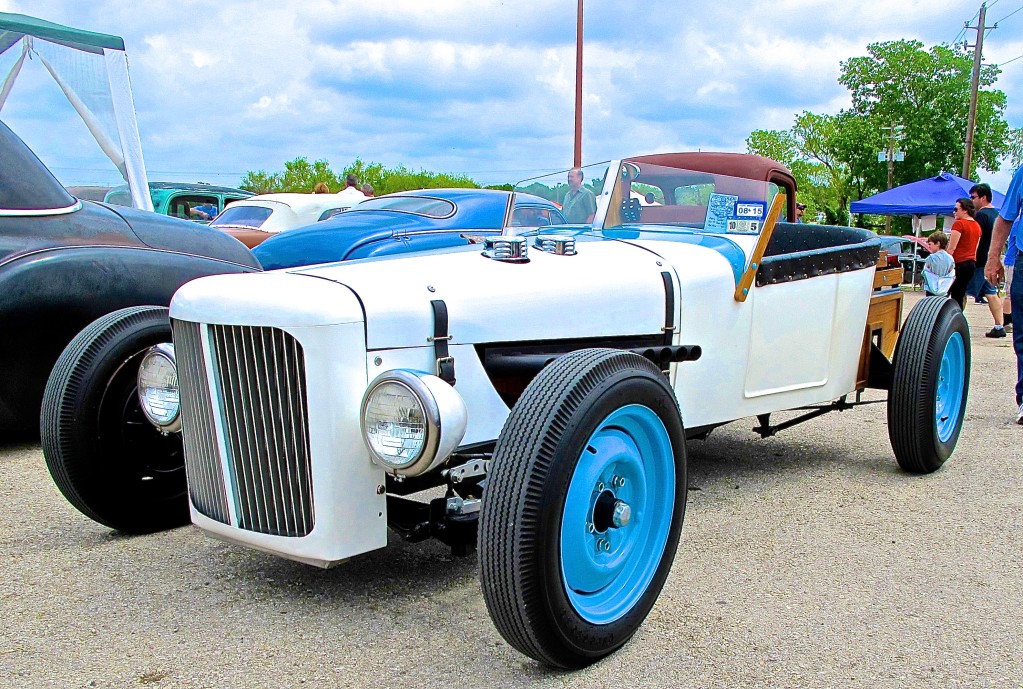 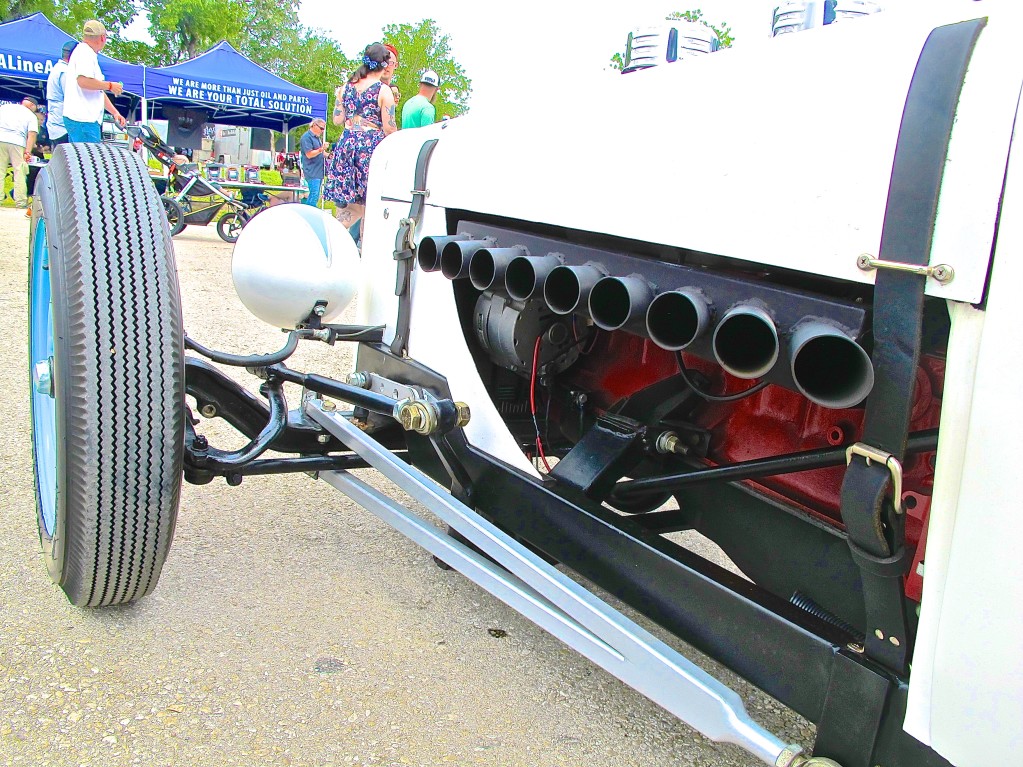 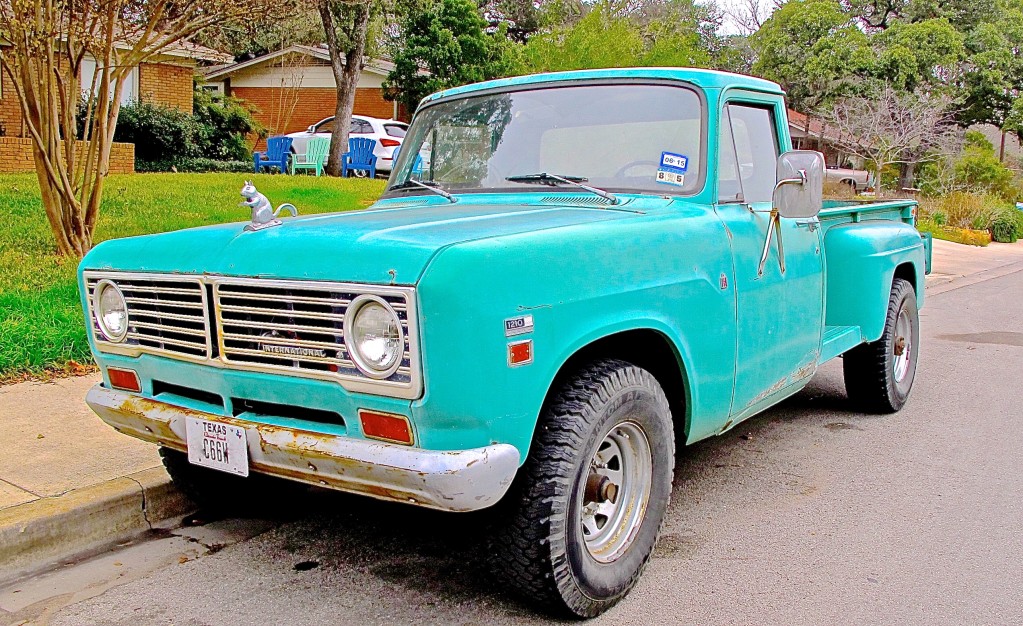 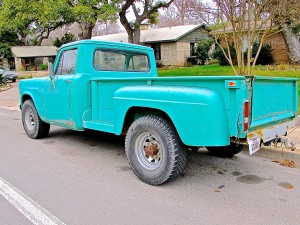 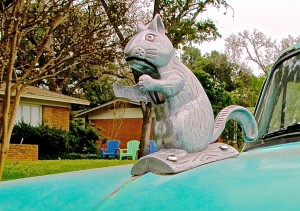 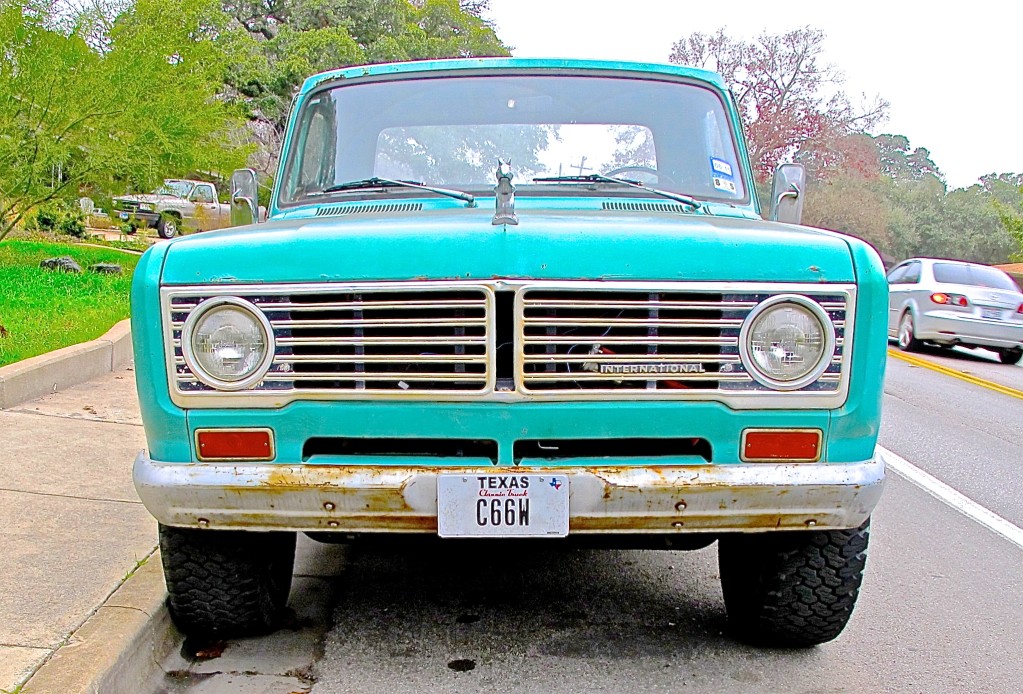