The first prototype for the Land Rover in 1947 was built on a Jeep chassis and axles by the Rover Company, merging with British Leyland Motor Corporation in 1967, later taken over by British Aerospace. The Rover Group was subsequently purchased by BMW in 1994, then sold to Ford in 2000, which was then sold to Indian company Tata in 2008. Got that? In any case, these vehicles are legendary for durability and capability. This appears to be a Series II version, made from 1958 to 1961, powered by either a 2 liter, 52 hp engine, or more likely, the 2.25 liter engine making 72 hp, riding on an 88″ wheelbase. This is a company vehicle for RealSavvy, a clever real estate app. 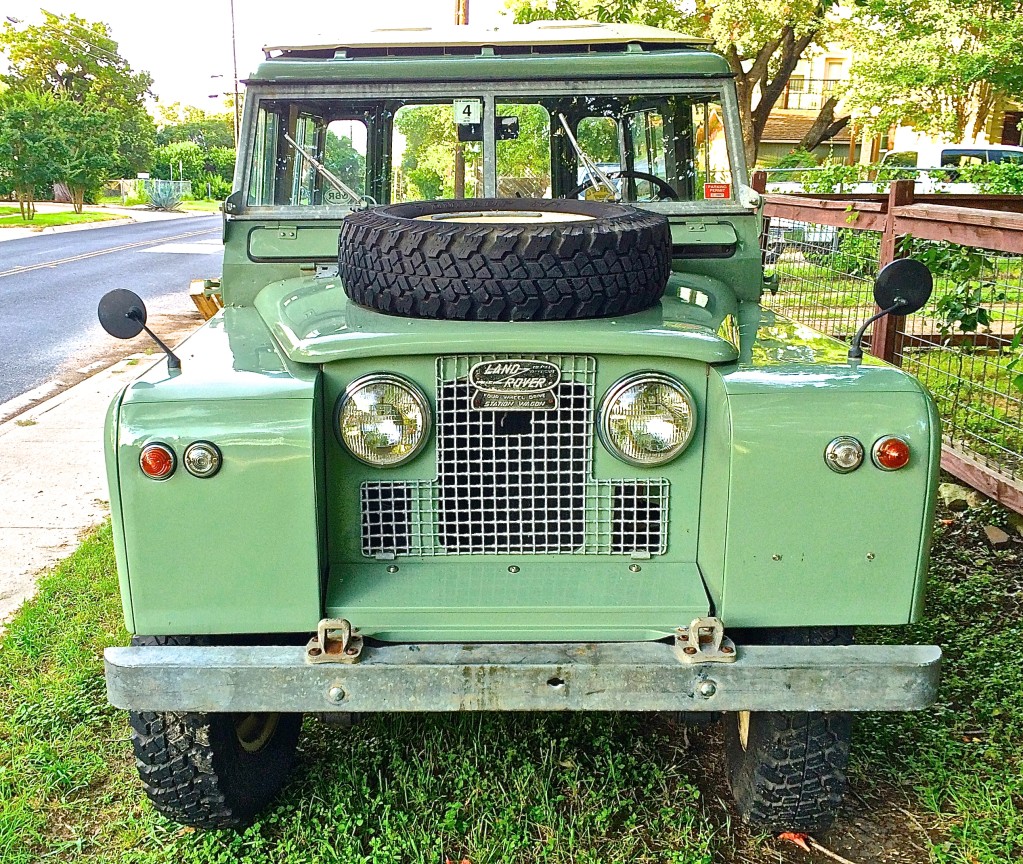 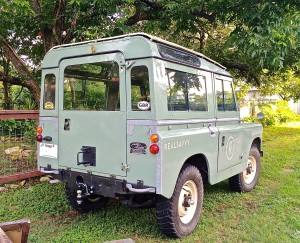 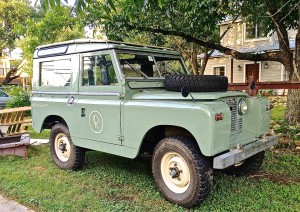 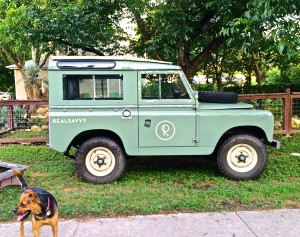